You’re a Good Dog Riley – We Will Miss You…. 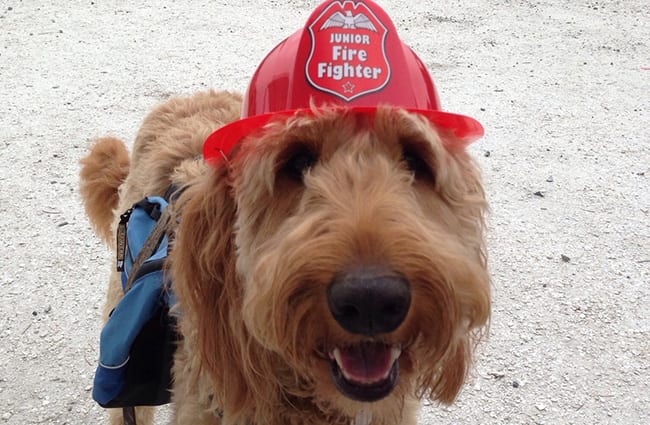 {Please forgive the amateur photos in this post, some are not that good, but I felt having the photos in the post regardless of the quality would add to the content}  Oh, and just a warning….this is at least a one tissue post, you’ve been warned!

I am sitting on an airplane flying back to Seattle on the evening of Thanksgiving, leaving a part of my heart in a lovely farm just outside Philadelphia.   I left a big lug of a guy named Riley; a 70 pound “mama’s boy” who loves the beach, sleeping in all kinds of funny positions and most unfortunately has battled seizures for most of his life.

My big sweet boy is named Riley and you’ve probably heard me share about him and my family’s journey over the past few years trying to conquer his seizures.  I first shared about the struggle we were having and how my heart was breaking a couple years ago.

You see, I didn’t ever really think I was that much of a “dog”  person, but I am.

He has become my best friend, with his big furry goofiness and all, he stands by my side day in and day out.  Whether I am having a good day or bad day, he’s there.  So when I could not help him with his seizure condition….it was heartbreaking.  I felt like I had failed him.

We’ve been at pivitol forks in the road several times over the past year where my husband and I disagreed on whether it was too much for Riley to continue having seizures.  Was his quality of life really suffering?  Was he able to live a life that was good,  having seizures – sometimes 10 within a 7 day period.

It was a huge commitment to help him recover during these times, and normally I took the bulk of that care for him, which resulted in less time for my husband and children, sleeplessness nights, and canceling trips, or avoiding any situation that might possibly be a trigger for Riley to have a seizure.

This month my husband and I were to travel to San Diego on a get-a-way weekend where I was going to run a half-marathon, but we had to cancel due to Riley and his condition.

To say that I was exhausted with his care, was probably very accurate.

But I am a fighter and wanted to fight for Riley.  He certainly didn’t deserve the battle he had been given. I was determined to find an answer that would not cost thousands of dollars.  But medication, possible scans and multiple diet changes were mounting and the choices for what we could do was limited.

On November 11th, I ended up posting a plea on a website that I had been a part of for several years seeking help and advice with Riley’s seizures.  I begged for someone to help me find a new home for him.  I reached out to rescue organizations and more, but no one would help.  I could not fathom putting this dog down – I mean you put dogs down who are violent or seriously ill with no hope…… not loving, sweet, helpless dogs.

I was quickly told online that  “No one wanted this dog, who needed extra care.”  I would never find a place for him.

I received an email response to my plea on the website from someone named Priscilla, who said she knew someone who wanted my dog.  She knew a sweet couple who had been looking to adopt a special needs dog.  She offered to give me a call to discuss it.  I was immediately touched by her generous heart of trying to help me find a home for my dog, and learned that she also had a Goldendoodle she had rescued who had seizures.  She was a kindred spirit.

I soon discovered that as Priscilla read my plea on the doodle website, Margo (Riley’s new mom) had also seen the plea and read our entire story and was deeply drawn in.  When Priscilla contacted Margo and began sharing a bit about the dog in need, Margo recognized the story and asked if the name of the owner was Susan.

How incredible could it be that they both had been reading about Riley and not even knowing it?

Our story of Riley finding a new home is truly a MIRACLE, a true, ten-fold miracle of gigantic proportion.  In my eyes, God answered a prayer that we had been praying for several years – we had been wanting Riley’s seziures to stop, but God had a different answer for us and honestly, it was the next best thing.

As the next few days unfolded with multiple phone calls, emails, vet notes scanned and reviewed, 101 questions answered – I purchased a roundtrip ticket for myself to go to Philadelphia and a one way ticket for Riley.  Through the amazing work that God can only coordinate, an incredible couple who already knew what a blessing these crazy Goldendoodles are, wanted Riley to come be a part of their family –seizures and all.  They wanted him and were committed to helping him with some of the things we could not.

As I shared photo after photo of Riley with his soon to be ‘new mom’ she grew more and more in love with him.  As a mom who’s heart was breaking to have to give him up, I knew it was the best decision I could make – give him away.

We threw Riley a going away party, complete with a Meat Cake that his soon to be brother enjoyed on his birthday.  We couldn’t resist making one for Riley, who quickly devoured it!

Let me just say, I know God is weaving a story that goes way beyond a dog name Riley.  The couple that I was greeted by in Philadelphia was more than I could ever have expected for Riley.  As they hosted me for two days in their home, I have grown to learn more about them and now can honestly say we are treasured friends.

As much as I am relieved that Riley has a home where they love him just as much or perhaps even a bit more than I do, they understand how hard it is for me to leave him.  Their compassion in this process has been unbelievable and their abounding love just poured out in seeing how they cared for their dog, but also how they welcomed Riley in their home.  Margo knows the pain I am experiencing by leaving behind my true friend……and I have been blessed by her carefully chosen words of love that she has lavished on me about how she will care for Riley and the commitment to him she and Bart have.

Our two families are now united – because of a dog named Riley.

As I was welcomed, along with Riley into this adorable farmhouse built in 1854, I was put at ease.  We walked the grounds of the farm together with the dogs and I got to see the life Riley will be living, the love and care he will be getting and the marvelous new furry mom and dad he has and their hearts.  He even has a new brother to play with and I am sure I will be amused by all of their adventures.

I would be lying if I said this was easy.  My heart aches and tears fall as I sit here writing this, on the flight back to Seattle without my “momma’s boy”, but I also couldn’t be happier.

It is amazing as I look back on the past 2 ½ weeks and what has transpired; even when I thought God had forgotten me, my problems and my hearts desire….He didn’t.  He had a bigger plan for me and Riley, one that I could never have dreamed up in a thousand years – isn’t that what God is really good at?

Creating endings to our stories that are absolutely incredible

I share this story with you all as part of my grief process and celebrating Riley’s story.  You see, it’s been now nearly a week since I’ve been home without him and it is incredibly difficult for me.  I am weepy and cry at the sound of his name or  thought of him not following me around the house like he did.  (We had given him the name “Booger” as he loved walking right at your side everywhere, no matter what you did, you couldn’t flick him off – he was that kind of dog, at your side, always)

The one thing I feel God has taught me on this journey….never give up and always have hope.

You see, you may feel things are hopeless, but God always has a plan…..we don’t have to have it all figured out because He does.  I was reminded of this through a dog….and his story.

Riley…..we will miss you so much, You’re a Good Dog!

It’s been a year that Riley has been living with his new family and he is doing very good.  They are much better equipped to help him and have him on a new routine of medication that has helped decrease his seizures and helped his recovery time as well.  I am forever grateful to them for taking my best friend and making him their own. 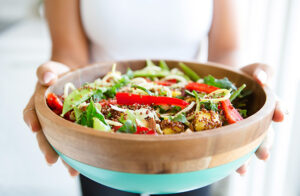 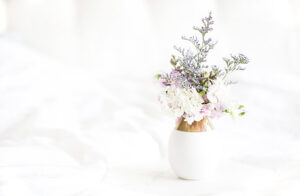 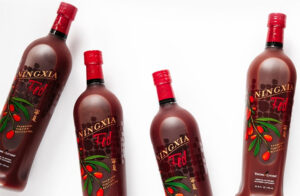