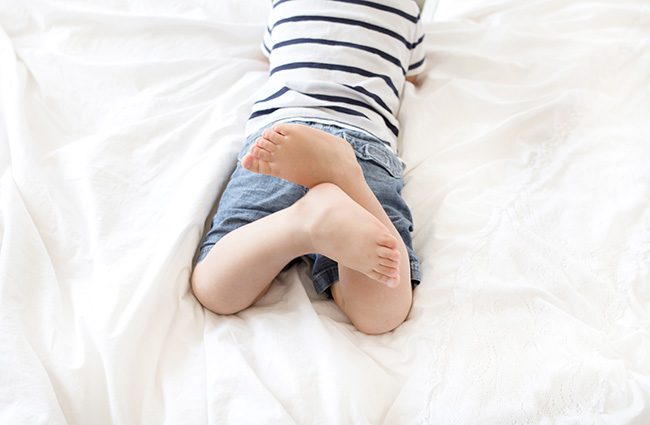 In honor of November being National Adoption Month, I thought it was time to share with you our journey to adoption. This is a rather long story, so I will break it down into three posts—today, tomorrow, and Saturday.

Everyone has their own adoption story, journey, and path. That is how an amazing God works and leads us—even to things we could never imagine for ourselves. That is our journey—to a place I would never in a million years have imagined.

My story is one of incredible redemption. When I truly look at where I have been and where God has led me now, I am almost brought to tears. You see, I made a mess of my life years ago, going through a divorce when my kids were three and seven. I was not a follower of Jesus, but my heart was aching for something more. I made a number of huge mistakes during this time, yet He took me in, with all the mess and disgusting trail I left behind. During my years as a single mom, I came to know the Lord and made huge strides in my walk with Him—forever changed.

I met and married my husband in August 2007 (that is a whole different story in itself, being a single Christian mom looking for a Godly man, whew, but God is good).

At that time we felt our season of parenting was to blend our families and then spend our years after our kids left home to share time together, that “dating” time most have in traditional marriages “before” they have kids. We kinds missed all that.

I was really looking forward to that time. We had three children between us and we felt our house was full. We felt this so clearly that before our wedding my husband had a vasectomy. We didn’t even know how hard blending a family is, no one ever tells you that, and we are led to believe it is just like the Brady Bunch episodes. All fun and games—NOT! Yet, we survived.

About a year after we were married I started having feelings of wanting to be a mom again. Yes, I was still a mom, but I wanted to be a mom again to a small child/baby. It really hung heavy on my heart, and Don and I even talked about the possibility of a reversal, but in the end we just felt that was not what we were supposed to do. I was very disappointed that it appeared we would not be having more children.

Several months later I was looking at the newspaper on Saturday and ran across the “Saturday’s child,” where they show a child in need of adoption. Something hit me when I saw that picture and read his story. It kept entering my mind. I kept thinking about it, so I began to pray about what God was trying to show me. Never in my life had I thought or considered adoption before.

I remember feeling guilty many times that I had no desire to be a missionary, going abroad to further God’s kingdom. I am not an evangelist, yet God spoke to my heart, saying that I didn’t need to save hundreds…just one. I wasn’t quite sure what that meant, but it stuck in my mind.

After a few months of praying and still having this thought of adoption on my mind I knew I had to mention it to my husband. I was scared because I figured I would be disappointed, my idea or leading was certainly not within “our plan.” I mean, we were looking forward to our years doing our own thing. It was not going to be long before our nine-year-old was off to college.

We sat down for lunch one day and I began sharing with him what I had been feeling, then he told me about a dream he had recently while at work about a month earlier about adopting a child. I was shocked and so was he. He wasn’t sure what it meant and we decided we would just pray about it. He was overwhelmed to say the least.

So we sat on it. We talked about adoption versus foster to adopt, how none of it made sense, and how it was illogical, but we prayed and waited, not sure what to do. He spoke to an uncle who had done foster care before and he began to get very hesitant to the idea.

I am more of a spontaneous person, my husband is a planner, one who thinks about every angle of things, so I was getting impatient. This is where I like to often take control instead of wait on God’s timing; it is so hard for me!

We decided after about six months to mention it to our family while on vacation. Our oldest, who was 16 at the time, was not in favor of it and downright adamant against it. One of our other kids was very excited and the other was more cautious. So we decided to continue to pray and wait. We knew forcing this for our family would not be a good outcome.

We waited…during my time as a parent coach I suddenly came into contact with parents of adopted children. I had never known a family that had adopted, but here I was working with these families and learning from their experiences. Some were foster to adopt and some were open adoptions. It was clear that God had something going on here for us.

In my job as a parent and family coach, I kept getting clients who had adopted kids…I mean not just one or two, but five or six!

After more prayer, exploring, and discussion we knew we were not supposed to adopt foreign, we were meant to reach out to a child in our area. I kept getting this strong feeling of being disobedient to God and what His plan was for my life because we were not moving forward. Yet, I knew I could not go above my husband and orchestrate this to happen. My husband had to be the one who agreed and led our family into this journey.

We struggled with our one child’s adamant refusal to agree or accept this idea of adding to our family. It was so hard. Finally, I had two different mentors we respected greatly tell us that our children do not get to make decisions like this for our family. If we knew this was what we were supposed to do, then we needed to move ahead.

After months of feeling so convicted that we were not being obedient and struggling with those feelings, I got the advice of a very smart Godly woman who told me to tell my husband what I was feeling, and once he was made aware of my feelings then I would be kinda off the hook. It would then be between my husband and God; he would have to answer to why we didn’t pursue this leading.

I felt relief after that conversation; I shared from my heart. There was no pressure, just raw emotion, explaining what I’d been hearing from the Lord and how I had been feeling.

Interestingly enough, 30 minutes later he said we should call the agency and begin the process.

(To be continued…click here to read part two.) 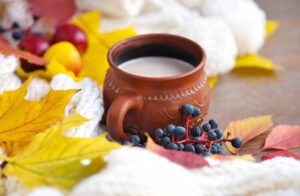 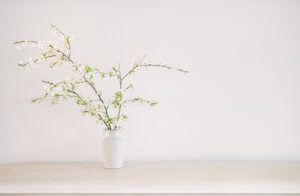 Creating a Haven for Your Family 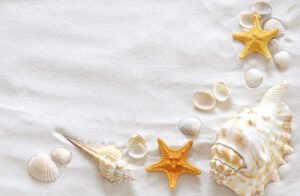